I am very blessed with all that has happened in the last year and many wonderful things have been achieved when I look back during 2013. To start the year off I was voted into the Time Out Culture 100 2013. I then went on to give a talk at Somerset House to the students of The Courtauld Institute of Art and a month later at Central St Martin’s. My work was publicly displayed in London as well as auctioned off to support a charity for The London Coffee Festival. This was all while I performed at not only The Roundhouse in London but also  internationally in both Estonia and Finland’s national art museums – both trips kindly supported by their respective British Council‘s. To top this all off (with sprinkles) I went onto get my Hundreds and Thousands image immortalised in Phaidon’s publication ‘Wild Art’ (page 167), which is a thumbs up from people in the art world. Find below links and images to the recent happenings as well as a wonderful email from a mother who saw me with her children in Finland performing. Here is to 2014! 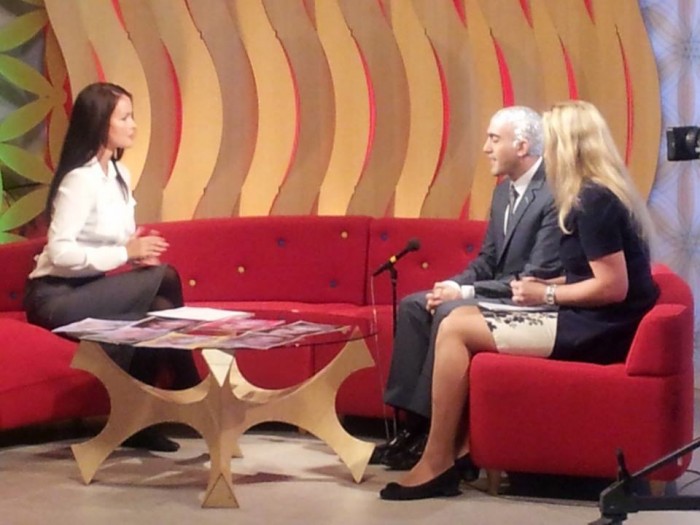 TV interview with ERR on ETV in Estonia 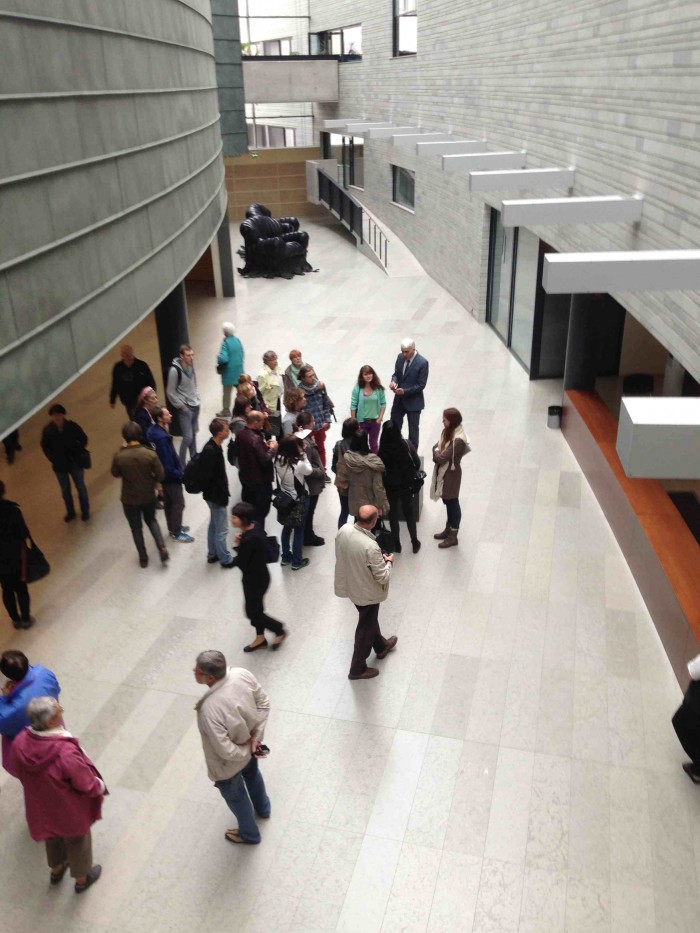 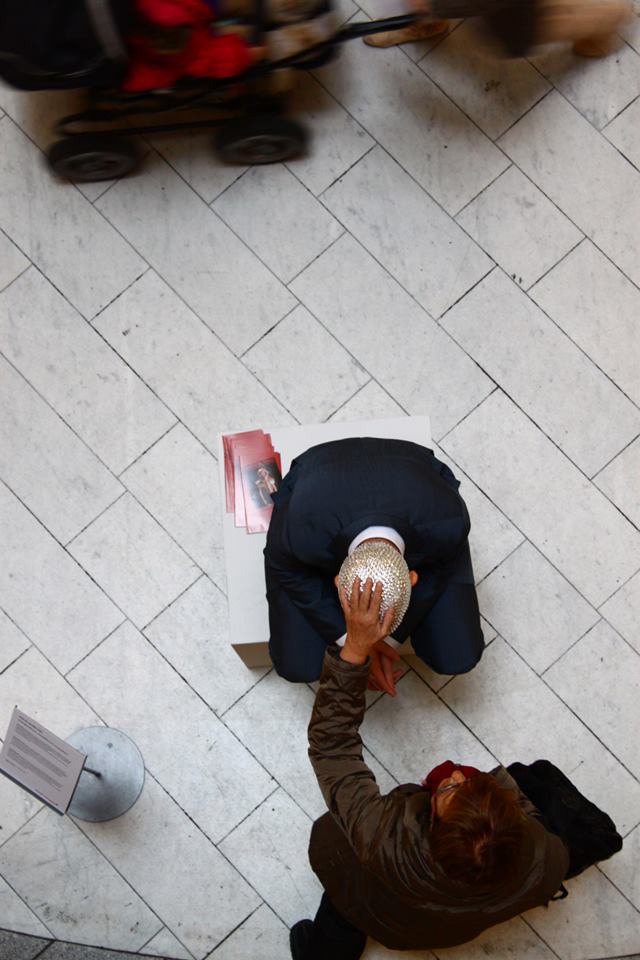 Email from mother a few weeks later after the Helsinki performance:

We saw your performance at Kamppi shopping centre in Helsinki. And I must say, hardly ever anything sticks to the minds of my kids so intensively… They are still sometimes talking about that man with the crystals…We have had discussions about how is it possible to have crystals instead of hair, did he really glue them on his skin, will he ever be able to get them off. And of course: “Mum, I’d like to have that kind of crystals too… to play with.” So, thank you  – Best Regards, Anna.

Finally Wild Art where you can find my Hundreds and Thousands image on page 167. More can be found at http://bit.ly/18zjBJo through a recent Guardian article 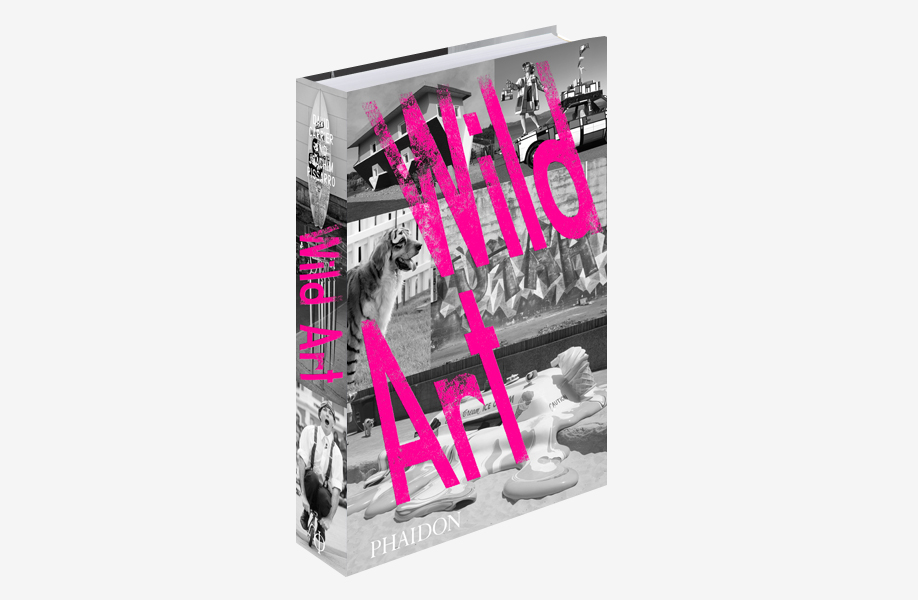